Home/Insights/Best Park in the South West

Did you know Page Park was voted best in the South West?

After a public vote, the Victorian park has been named as the best in the entire South West as part of the Greenspace Charity Fields in Trust.

There were 364 nominations of people’s favourite parks put forward from across the country and the competition received a record number of 36,832 votes with Page Park winning the ‘Best in the South West’. It was also shortlisted as a contender for being ‘England’s Best Park’!

As one of the earliest Edwardian municipal parks established in the country, Quattro is proud to have been part of the restoration of this fantastic urban space in South Gloucestershire, designing the new stand-alone pavilion to add a contemporary legacy. Quattro has also carefully renovated the historic clock tower at its centre.

This is a fantastic and rewarding status to have achieved, resulting from and in recognition of, the passion and support from ‘Friends of Page Park’. This devoted group of volunteers  were pivotal in making the restoration possible, along with the successful receipt of £1.6 million from the Heritage Lottery Fund’s Parks for People Programme.

Find out more about this exciting project here. 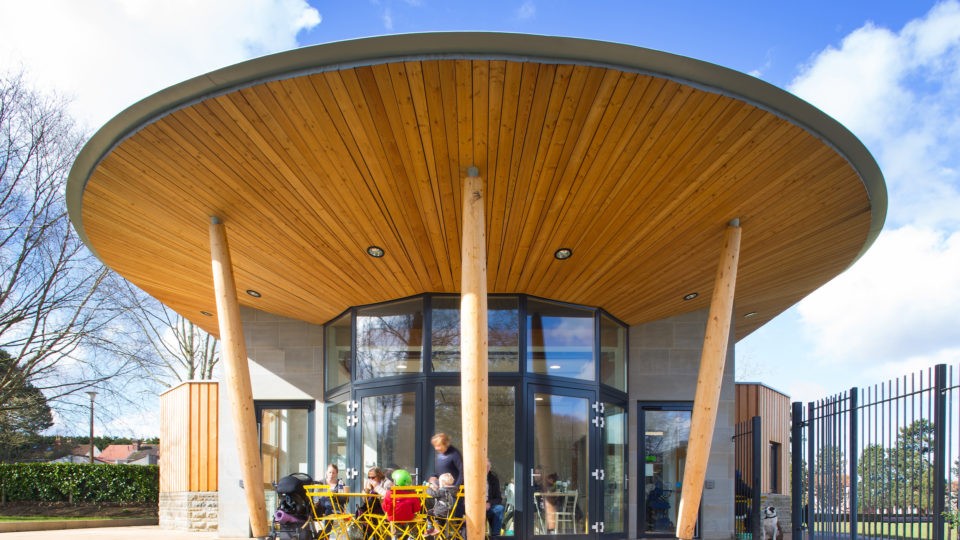 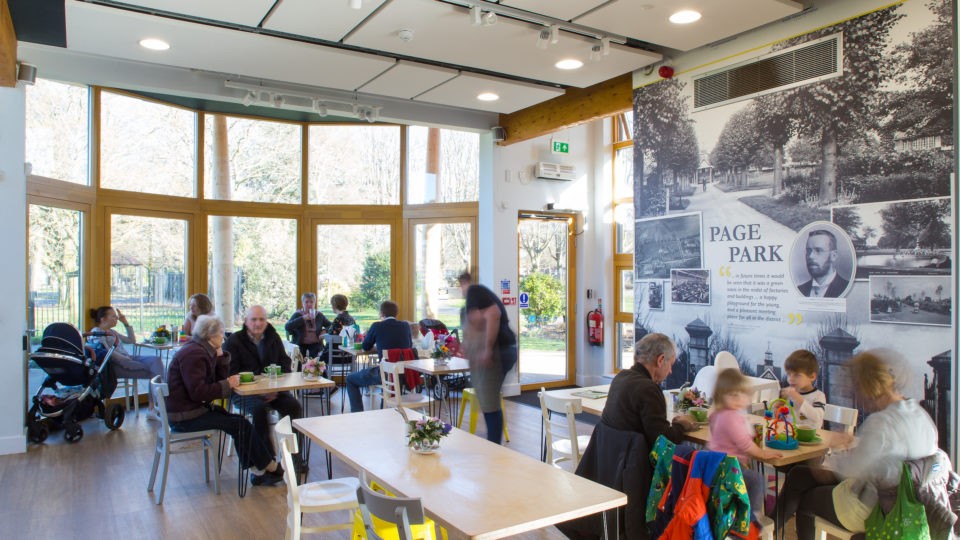 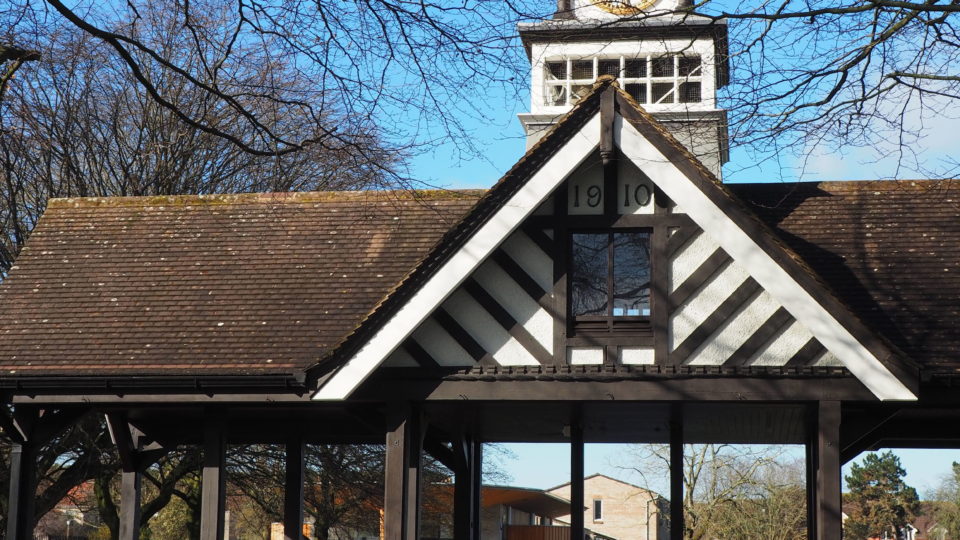