A Roman wall has been uncovered by Archaeologists at the King’s Square redevelopment providing a fascinating insight into the history of Gloucester City centre.

As site works progressed,  the wall was found at the corner of Gloucester’s King’s Square, between the Subway sandwich shop and the Regal pub. At 2.1m (6.8ft) below ground, surrounded by large amounts of Roman pottery the dig revealed a rare opportunity to see and record Gloucester’s rich archaeological heritage  before it is back-filled by archaeologists.

As the locally appointed Commercial Architects practice, Quattro is working with E G Carter on the King’s Square redevelopment as part of an £85m Gloucester City revamp. King’s Square is a prominent prestigious project for our local area and once completed will include a hotel and multi-storey car park, as well as the replacement of its ageing buildings with 156 new homes, office space, restaurants and bars. 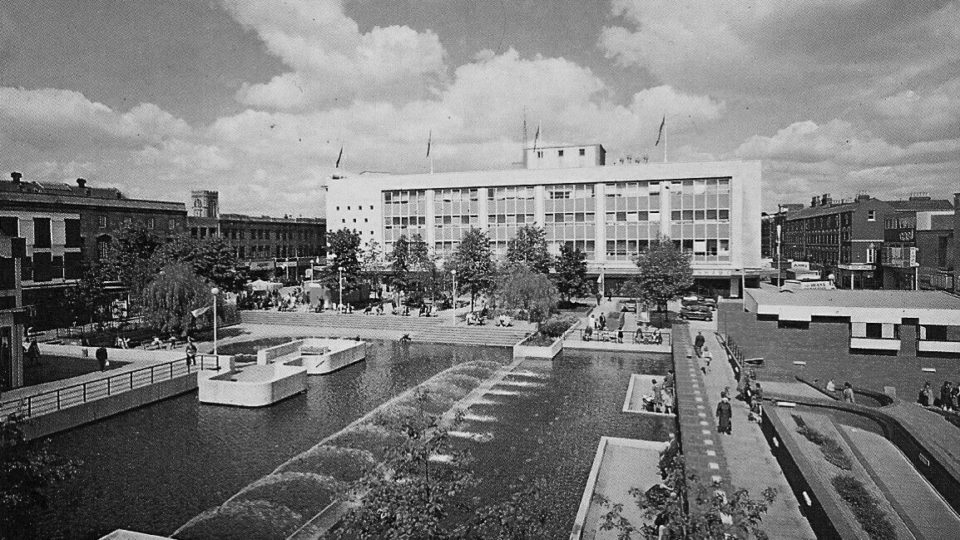 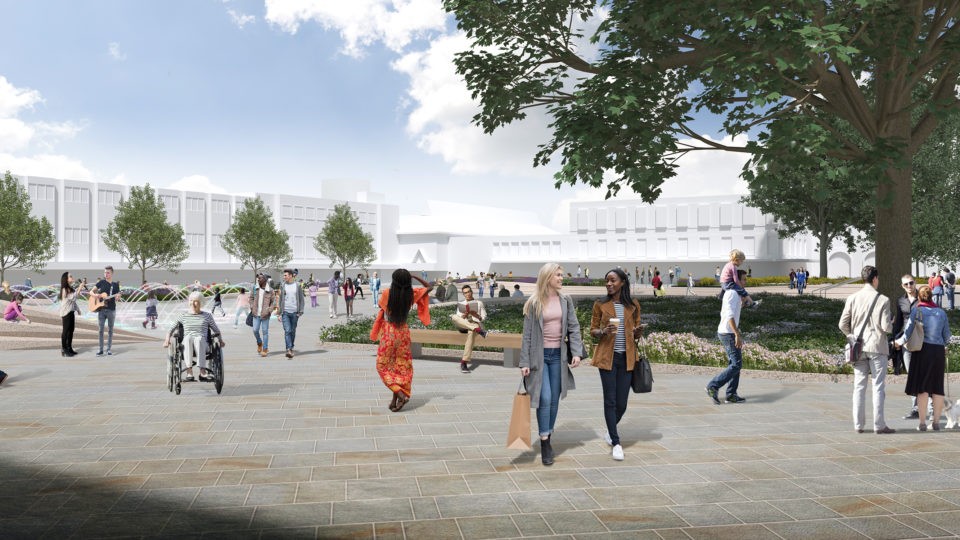 This is not the first time construction works have uncovered archaeological interest in Gloucester. A ‘missing Monastery’ considered to be of national significance was found beneath a demolished multi -storey car park and a Roman flood bank was found under the demolished Gloucester bus station.

Founded as a Roman Fortress in the 60’s AD, Gloucester City has gathered a rich archaeological heritage over time, with some of national and international importance.