Pate’s Grammar School is one of the country’s most successful grammar schools and its high academic achievements are supported by an estate that boasts outstanding facilities. Quattro Design Architects have been the architects of choice for Pate’s for a decade delivering projects that have ranged from small refurbishments through to multi-million pound new builds.

The newly completed Sixth Form Centre at Pate’s is a celebration of learning and cannot help but excite and invigorate pupils and staff who work within its walls.

The project included remodelling the school to create 11 classrooms and constructing a new 1000sqm building at the front of the school, for an expansion of 150 students. Spatial drama throughout provides an uplifting environment for all its users. This was achieved by an extremely tight budget, funded by the ESFA under the Conditions Improvement Fund, demonstrating the skill and experience of the design team.

Traditionally procured, the new build cost (excluding external works) for the new build was £2,185.00/sqm and the refurbishment was £130.00/sqm. Quattro acted as lead consultant, interior designer, project manager and clerk of works, supporting the school throughout the whole process.

The school has employed a variety of the architectural services on offer from QDA, using them as a “one-stop shop”… They are highly creative and convert inspiring ideas into viable solutions. They are flexible and responsive, with a hands-on approach. QDA provide an exceptional service and are a pleasure to work with. We have absolutely no hesitation in highly recommending them.

Pate’s were awarded funding in April 2017 and the project was tendered in October 2017, with a start onsite in January 2018. There were 5 phases to the project to ensure safe construction with minimal disruption to the school. Refurbishment works took place over holiday periods and after the completion of the new building, following decant of the Sixth Form and Library.

The school spoke of the importance of transition through the spaces at an early stage, to reflect the connections between the different Sixth Form study areas, in line with the school’s ethos for independent learning.

Inside the building it is filled with light and colour. The large library and personal learning areas create dramatic spaces at first and second floors, with unexpected panoramic views of the Cheltenham skyline and Cotswold hills beyond from the large corner windows. On the ground floor the group learning area is open and transparent, visible on entering the school grounds.

Externally the building responds well to its location at the front of the school, creating a new image for the school and an identity for the Sixth Form. Quattro’s skill in accommodating spaces deep within the existing building has also procured the desired benefits for the wider school.

The elevations respond to the scale and materials of the existing school. A brick ‘colonnade’ at the base, giving a collegiate feel. Further detail is added by incorporating rainscreen cladding running across the façade and standing seam cladding emphasising the main entrance, separating the new block from the existing. Signage and graphics are cleverly integrated into the hard-working and robust design.

Intelligent design and Quattro’s close working relationship with the school has achieved an enormous amount for relatively little: a real exemplar of what good architecture can bring to school design. 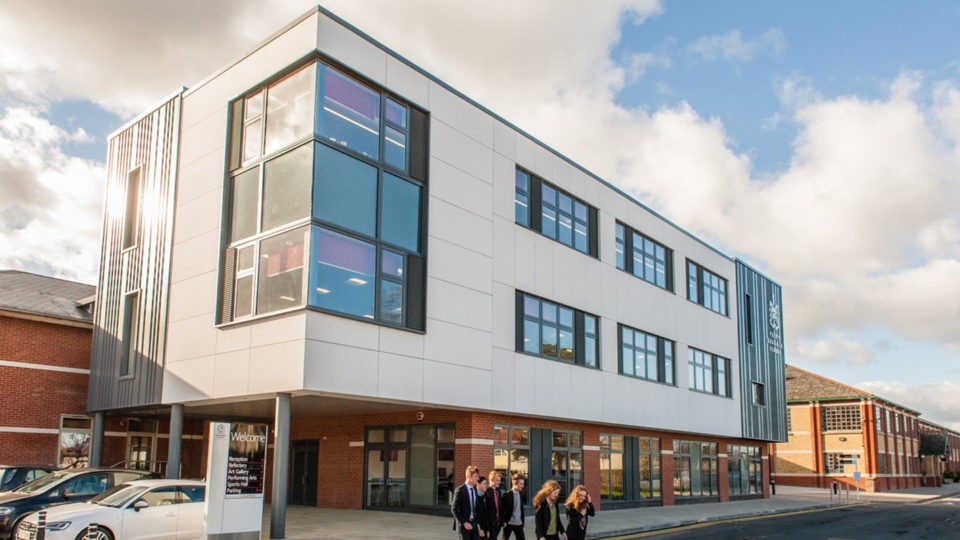 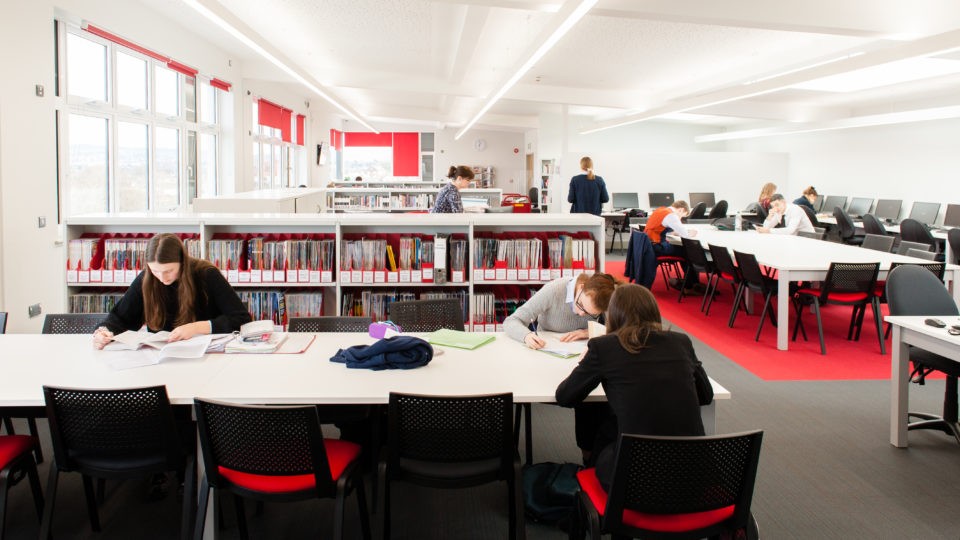 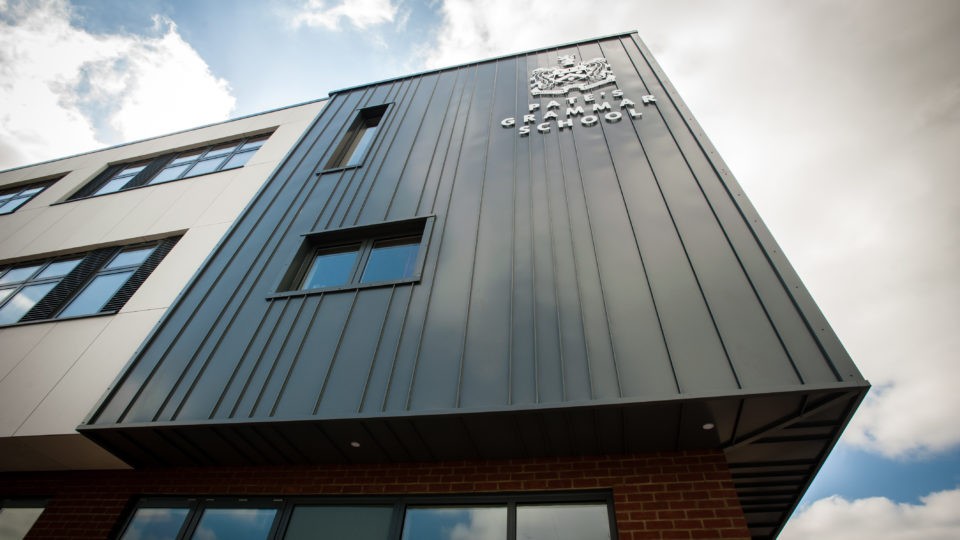 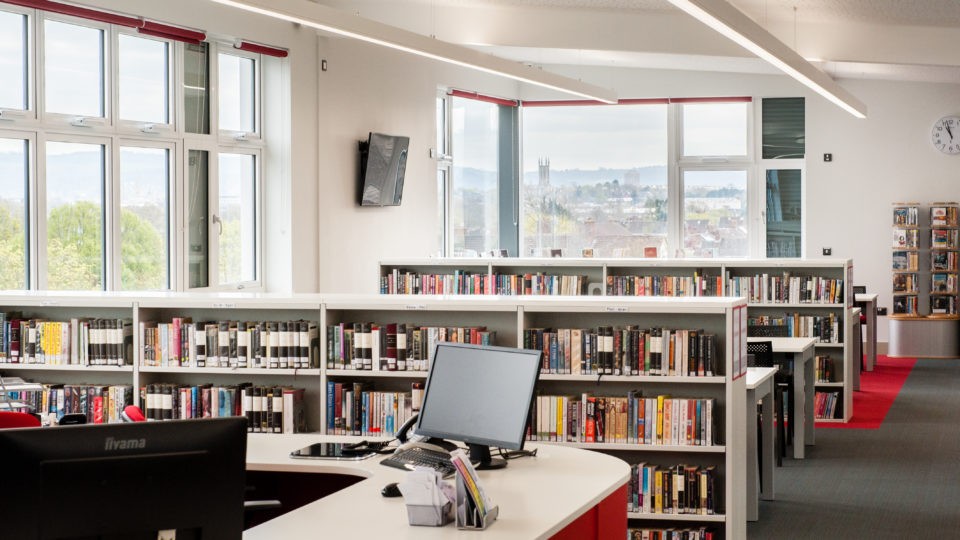 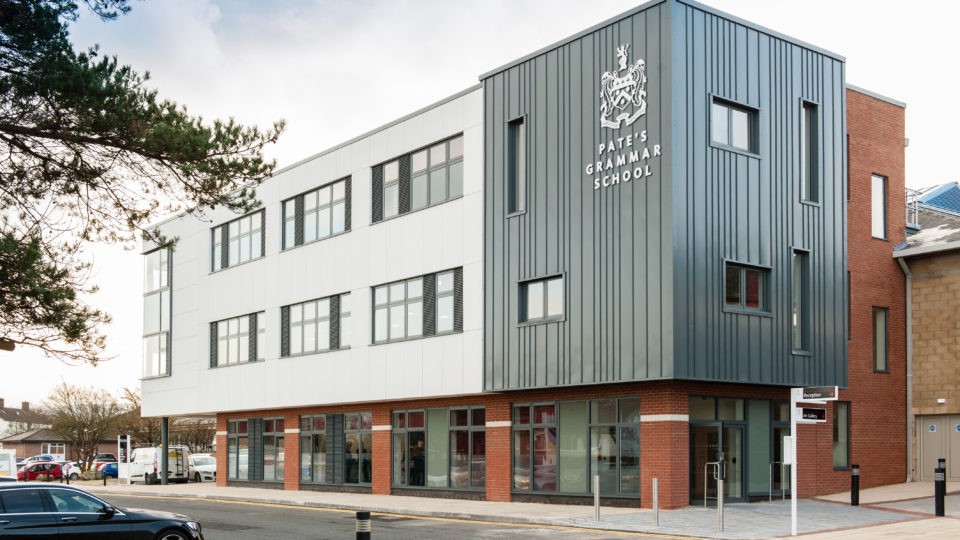 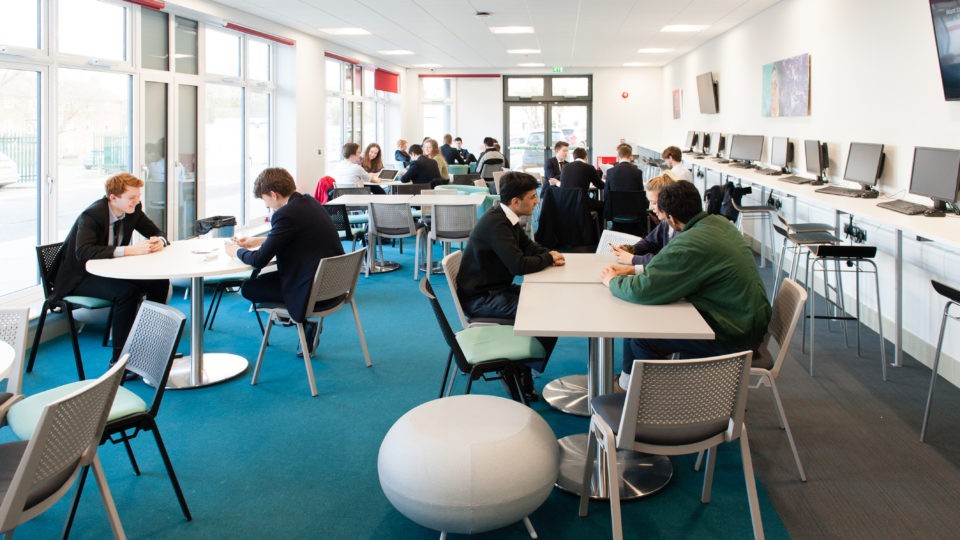