The Prince of Orange, Yatton was a former public house with living accommodation above. It is Grade II listed and situated within the Yatton Conservation Area. 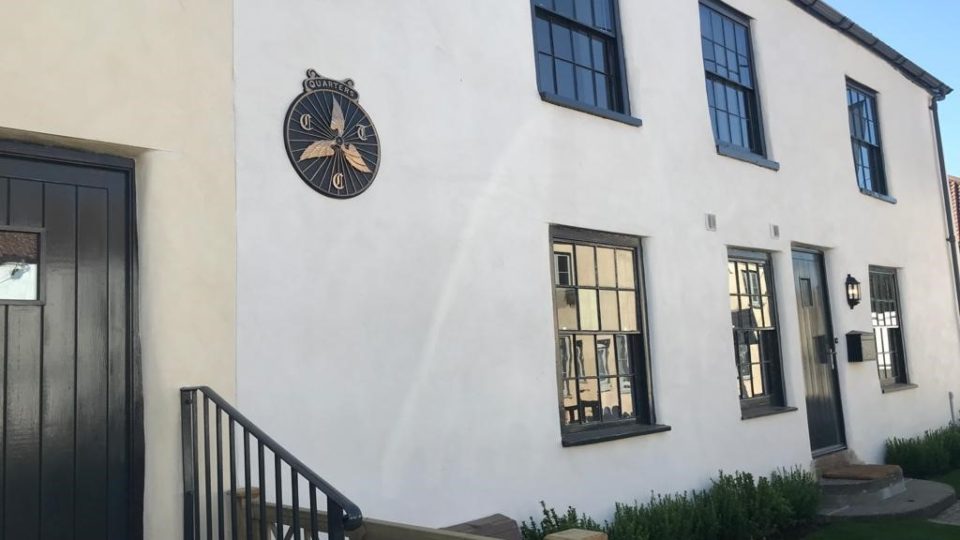 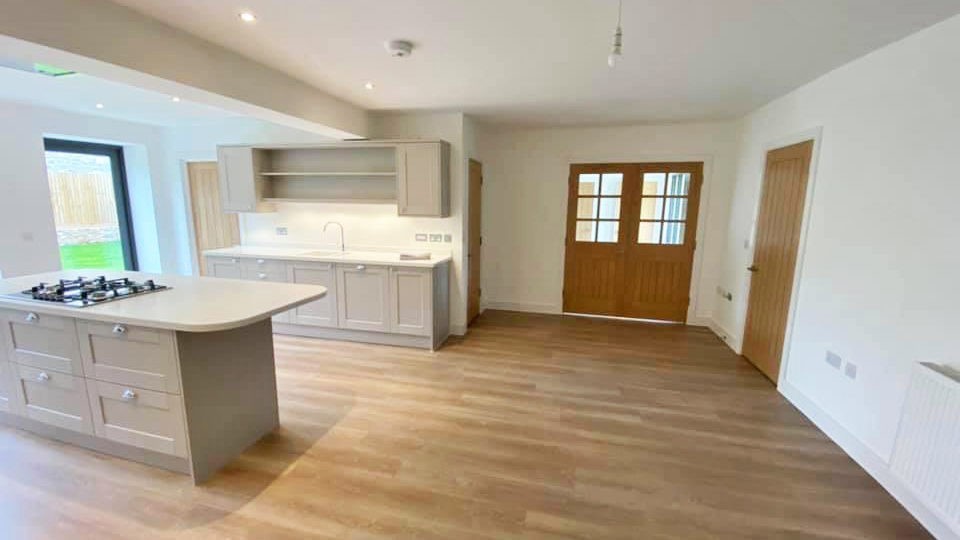 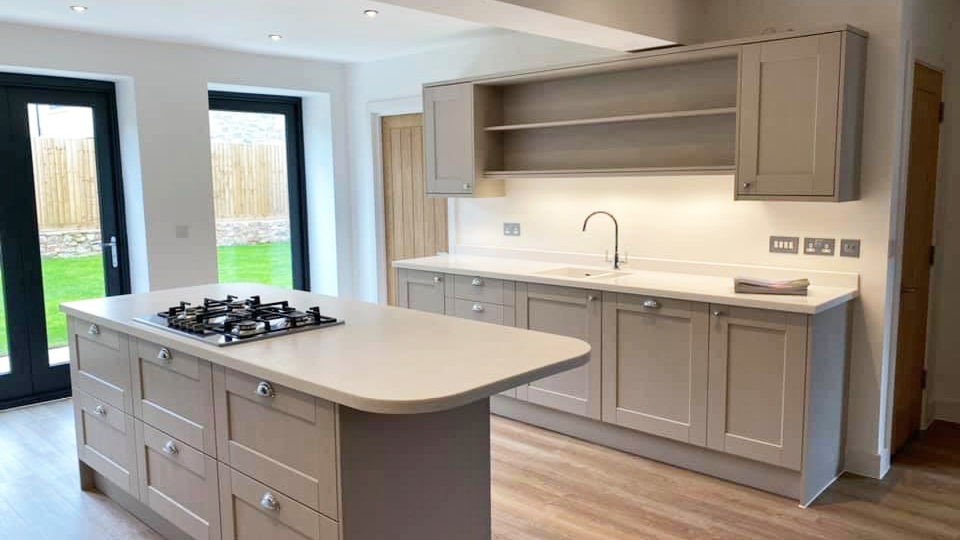 The Grade II Listed Building was carefully assessed to ensure that the conversion and sub division of the dwellings were driven by the existing layout, thus ensuring that external alterations (particularly to the elevation facing High Street) and the internal alterations were kept to a minimum. There was therefore no loss of historic structure or features.

The original sliding sash windows to the north elevation (facing High Street) were retained and renovated. New windows were installed to the rear of the property.

The existing render was removed and replaced with lime render. The colour washed stone elevations were then re-colour washed with a breathable lime wash.

The exterior colours of the individual units varied but were of the same palette, as would have been traditional.

The existing openings to the south (rear elevations) remained and additional openings were added mainly where modern extensions have been removed.

The whole of the south (rear) elevation was re-rendered.

Where historic internal doors had been lost, the design of the original timber paneled doors were replicated or reclaimed doors used.

Modern additions to the rear of the Grade II Listed Building were demolished.

Schedule of materials for conversion:

Reference was taken from the local roof pitches (e.g. the Grade II Listed Building), local materials and styles. The regional materials are generally render and stone with pantile roofs. The style of architecture in Yatton is fairly “simple” with most buildings being 2 storey; they are generally “cottages” in style.

The roof pitches of the new dwellings match the Grade II Listed Building.

The scale of the new build houses is in keeping with the neighbouring properties.

Materials from the “Long Building” that is to be demolished were re-used on the new houses.

Quattro Design Architects was appointed to carry out RIBA Stages 1 – 6. The project is complete.