Quattro Design Architects was appointed to design, and achieve planning approval for, the redevelopment of land at Rose Cottage, Well Lane, Stow-on-the-Wold, Gloucestershire.

Our aim was to deliver a scheme that not only met the client’s specific requirements to maximise the potential for the site but also responded sensitively to the existing surrounding built form. This included the residential and Cotswold District vernacular as well as the impact on local heritage assets.

We also needed to respond sensitively to the existing ecological and arboricultural value of the site.

The proposed site is located off Well Lane, some 200 metres directly to the north east of Stow-on-the-Wold Market Square.

The site sits within the settlement boundary, and was occupied by one, three bedroom, two-storey traditional late 19C cottage (Rose Cottage). This property was set back from the site frontage and was centrally located on the plot. Surrounding the existing property, a sizable area of the site was covered with a number of mature trees and overgrown shrubs. A number of these trees were and are subject to Tree Protection Orders. Within an area to the north and north-east of the site and abutting the northern boundary of the site, lies Stow Camp Scheduled Ancient Monument. 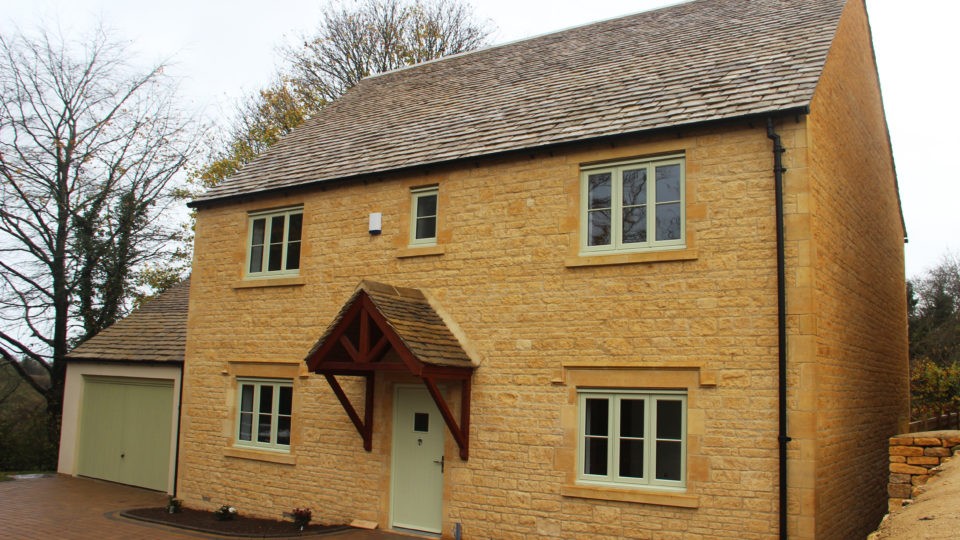 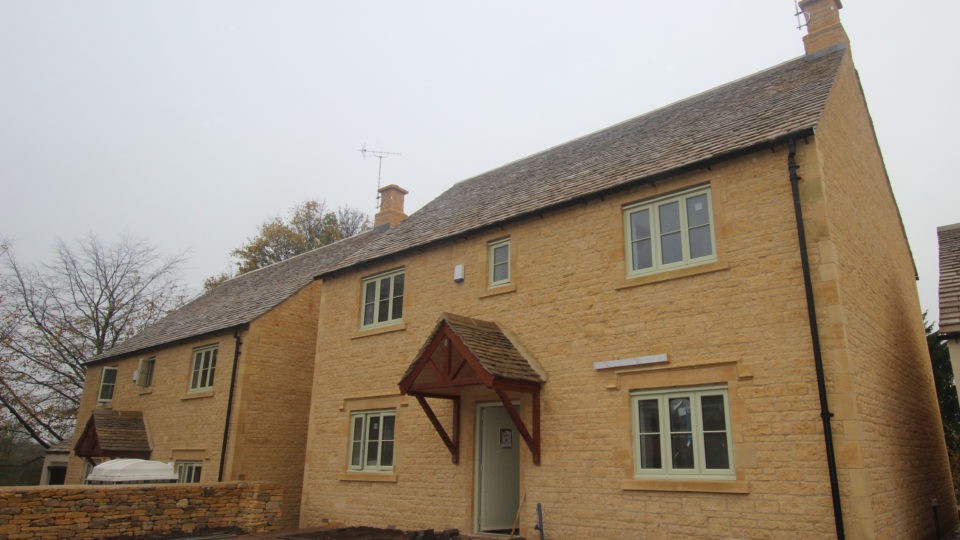 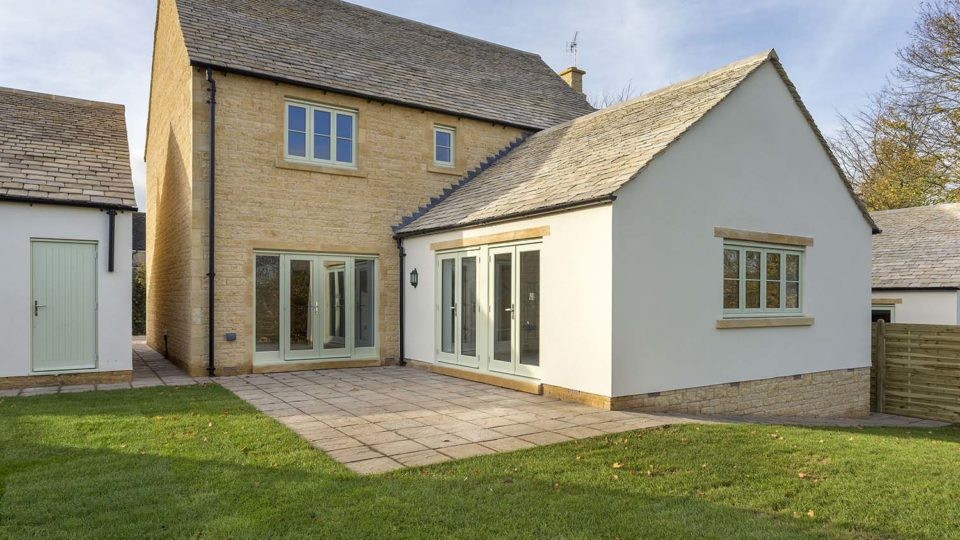 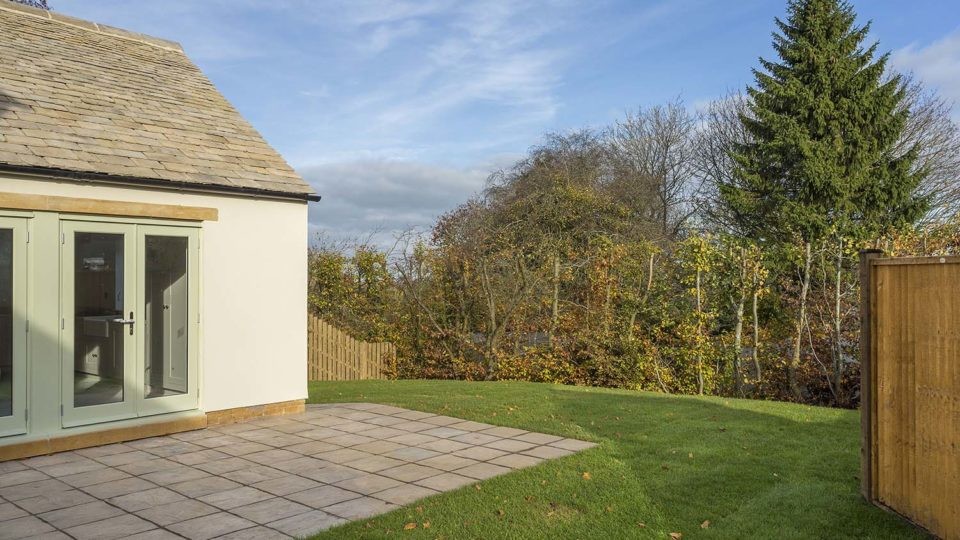 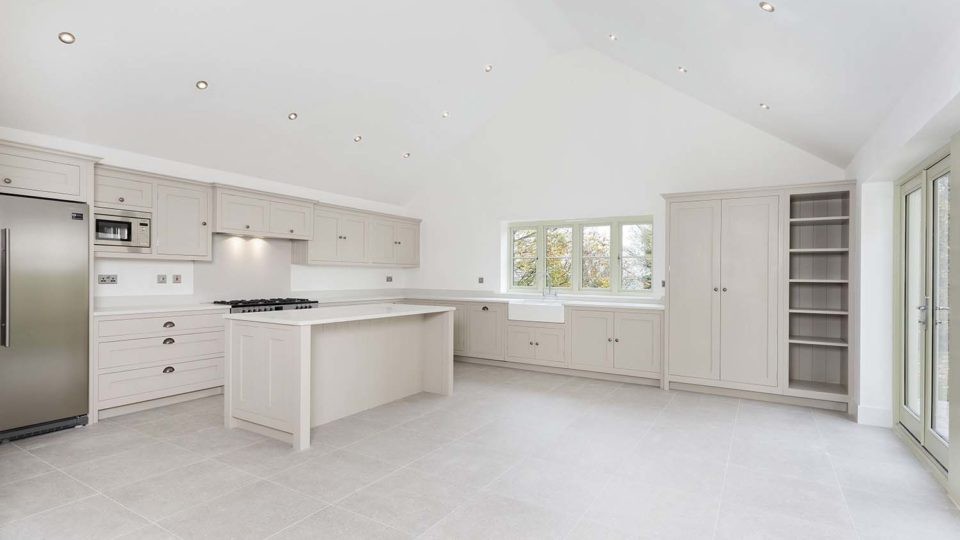 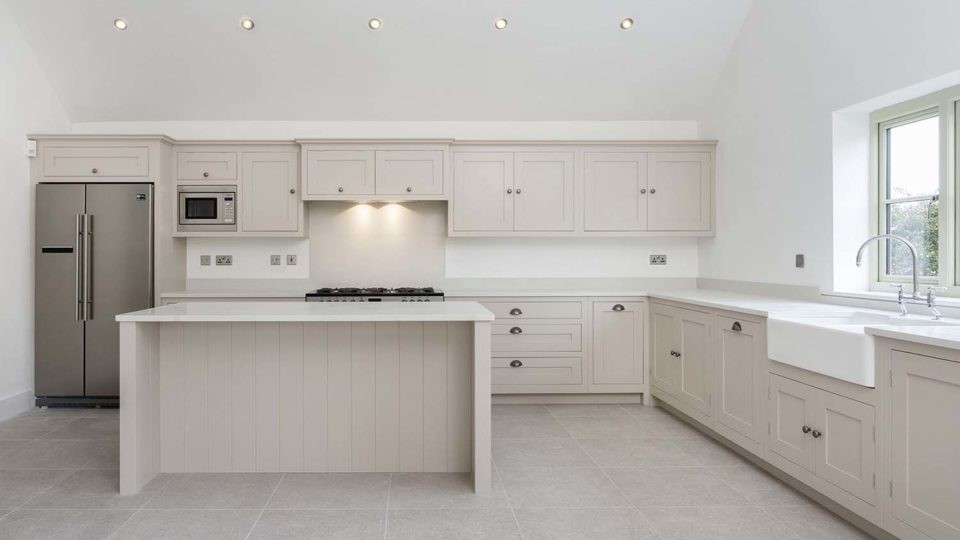 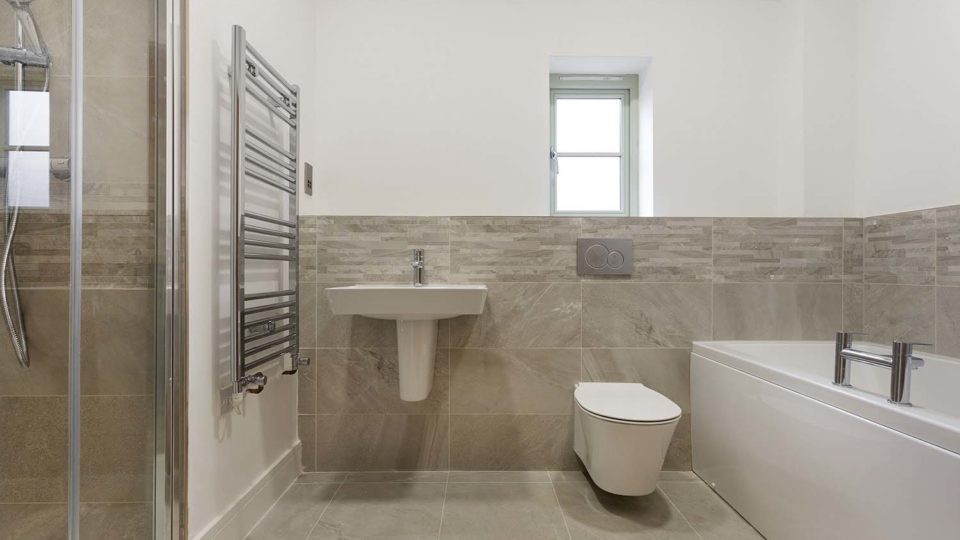 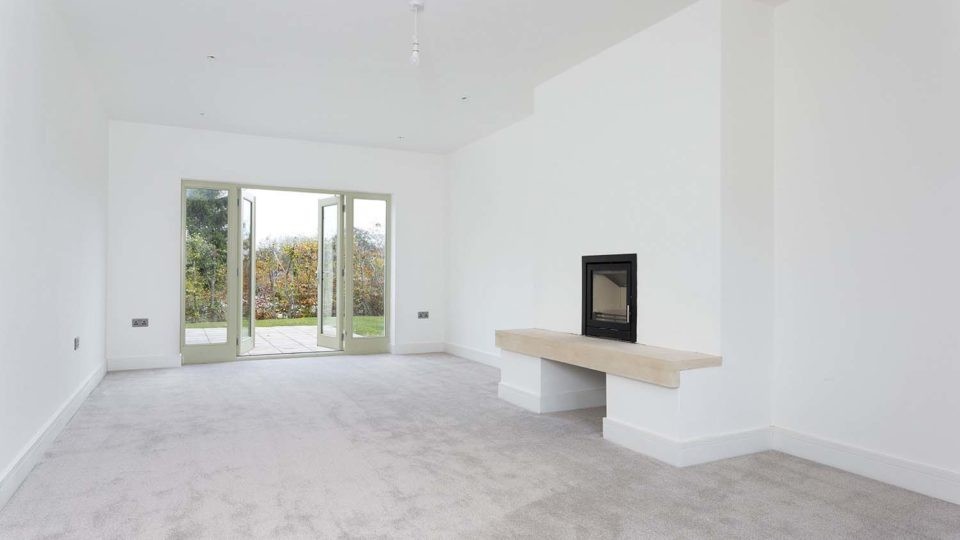 The scheme developed through client liaison was for 2 detached two-storey residential family homes with associated access provision, garaging and retained and enhanced landscaping.

Careful consideration was paid to the appropriateness of the development on the site, responding to the likely impact the scheme may have upon this existing residential and landscape setting, and to minimise any negative impact as much as is possible.

The dwellings present a main frontage onto Well Lane, with the main two-storey elements of each property sited centrally. This frontage respects the existing building line established by Rose Cottage. Further single storey wings extend to the rear (east) of the site, framing formal areas of the gardens.

The houses follow the existing site levels, stepping down in height from the south to the north. All retained and proposed landscaping provides attractive and sustainable public and private amenity. It was our intention to provide an attractive and appropriate scheme generally reflecting the scale of the surrounding built form.

A traditional approach to the design of the proposed houses was taken, with a simple understated approach. Although detailing was added, such as cut stone quoins & window surrounds, stone hoods over ground floor frontage windows, proportioned chimneys etc, to reflect the locality and features found on nearby buildings, again these were incorporated with simplicity in mind. Proportion was considered very carefully especially as viewed from the site frontage and public realm.

The project is complete and is a great success, meeting all client and planning/conservation requirements.